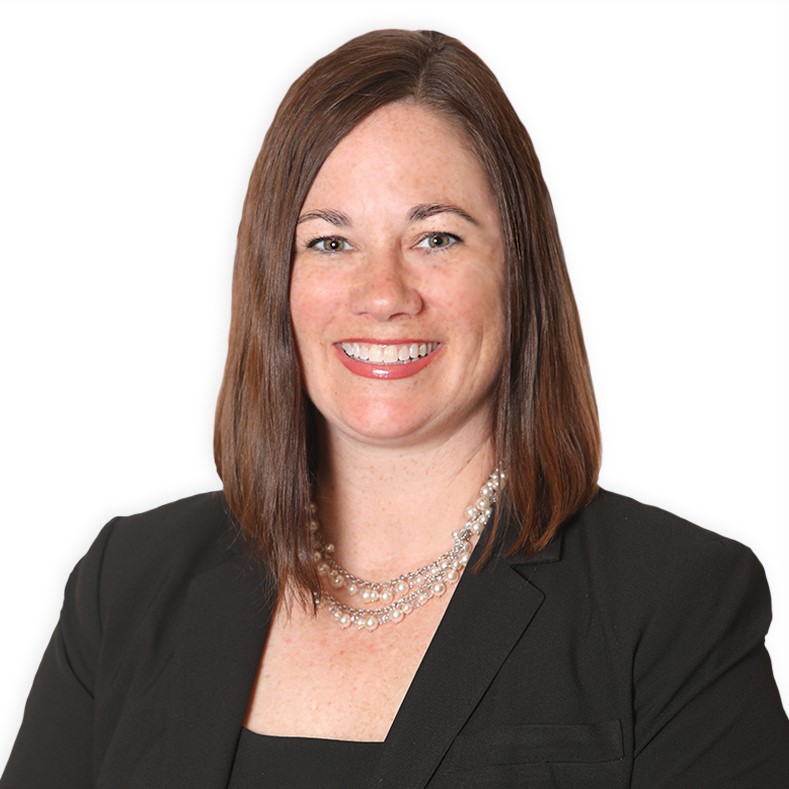 I initially became a lawyer because I was drawn to the court room at a young age. I am one of the seemingly few remaining people who believe the law profession is a noble one. After graduating from law school, I was hired by a prominent defense firm in St. Louis, Missouri. While there, most of my clients were large insurance companies in personal injury suits. For three years, I learned how insurance companies operate – how they evaluate claims, how they pay their defense attorneys, and how they gather evidence. It was quickly plain to see that these insurance companies were not out to protect the injured. While there are some reputable insurance companies out there, as well as adjusters, the common theme is to pay as little as possible on a claim to protect the bottom line. In 2003, I decided that I wanted to fight for the injured. I now, on a daily basis, put my prior experience to work when representing the injured to maximize compensation for my clients.

When not working, I spend time with my family at the St. Louis Zoo, Magic House, Science Center, and local parks. Because I think it is important to support local education programs, I also enjoy teaching Business Ethics and The U.S. Constitution at Fontbonne University. I am a proud supporter of the Leukemia and Lymphoma Society.